Talk to me at:

Things I talk about

A Brief History of Podcasting: Serial and the Birth of the Indie Podcast Renaissance

Back in December 2014 a show about an a potentially wrongly convicted man made its way across the air. This show wasn’t broadcasted the usual way, through the airwaves into your car stereo, no this little show was transmitted through the internet through a wifi router and straight into millions of people’s phones. This singlar show, produced by an A team staff, would introduce the world to a yet-to-be-legitimized medium of entertainment. Suddenly the term podcast would enter the zeitgeist, and the show that revealed it to the public was serial.

Since December 2014 the world of podcasting has boomed. Suddenly the term “podcaster” was a legitimate profession people could put on their business cards. It was no longer defined as “it’s radio, on the internet.” People knew what podcast meant. And soon people began thinking “Hey, podcasts are just audio files right? How can I make one?” And thus the indie podcasting renaissance was born two years after the release of Serial. 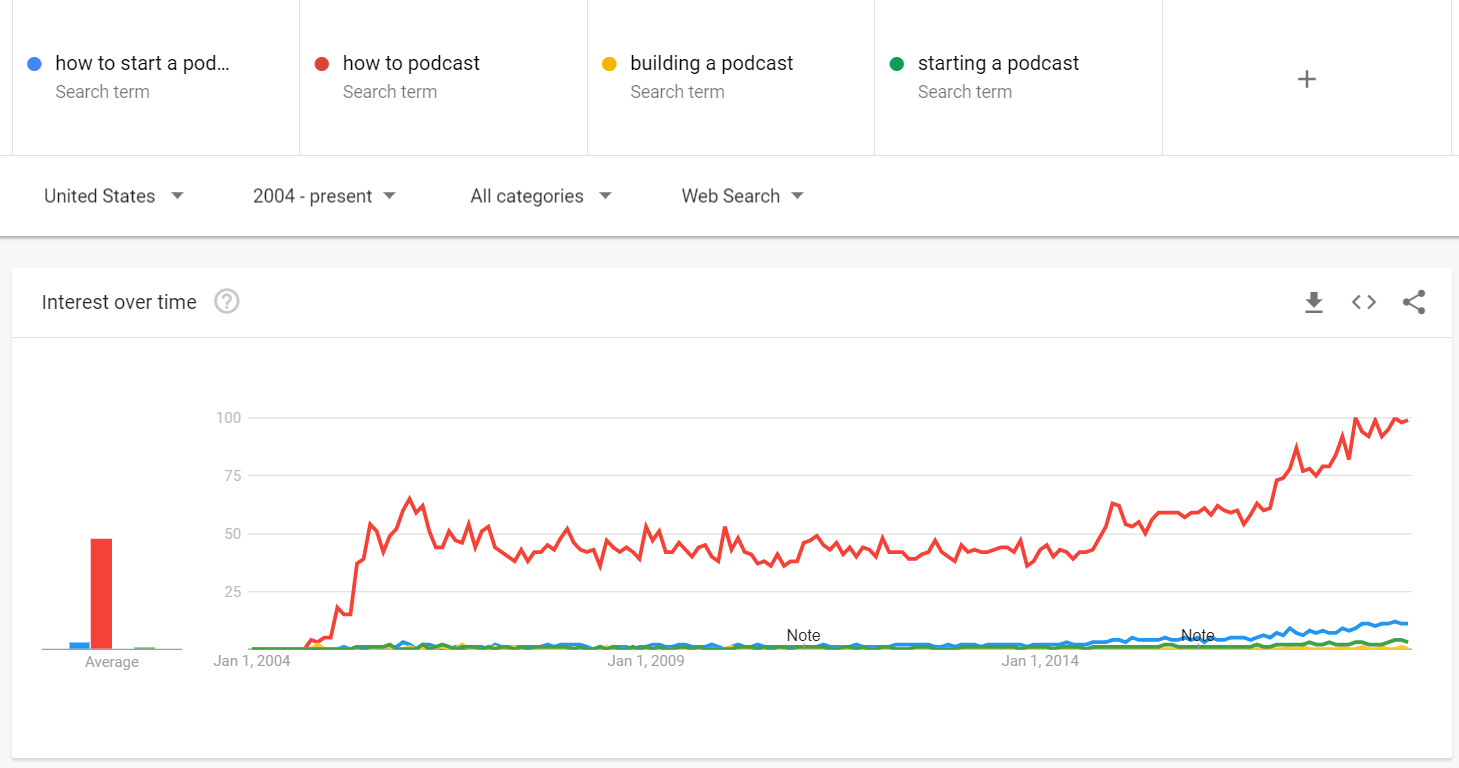 We are in a new era similar to that of the birth of blogging or the birth of YouTube, and yet it is a return to the earliest form of mass entertainment save written. Audio has always been a part of human culture with news shows, and audio dramas dating back to the birth of radio. From Stuff You Should Know and 99 Percent Invisible to your best friend Alex’s new show on local events, to audio dramas like The Black Tapes of Within the Wire. Unlike their predecessors limited by air times, station bureaucracy, and FCC regulations the realm of audio is entering the beginning of a new era of creativity, a podcasting renaissance unlike anything ever heard before.